Marvin Stamm (born May 23, 1939, Memphis, Tennessee) is an bebop trumpeter. Stamm began on trumpet at age 12. He first attended college at, then known as, Memphis State University and then attended college at North Texas State University where he was a member of the world renowned One O’Clock Lab Band. Following this he played with Stan Kenton’s Mellophonium Orchestra from 1961 to 1963, and with Woody Herman from 1965 to 1966. Following this he was in the Thad Jones and Mel Lewis Orchestra from 1966 to 1972, and with Benny Goodman from 1974 to 1975. In the 1970s he also began a decades-long career as a prolific studio and session musician. In the studio he has recorded with Average White Band, Bill Evans, Quincy Jones, Donald Fagen, Oliver Nelson, Duke Pearson, Wes Montgomery, Freddie Hubbard, Stanley Turrentine, Grover Washington, Jr., Patrick Williams, Michel Legrand, Lena Horne, Frank Foster, Paul Desmond, and George Benson.
In the 1980s he played with John Lewis’ American Jazz Orchestra, the Bob Mintzer Band, the George Gruntz Concert Jazz Band (1987), Louie Bellson’s Big Band and the band of composer Maria Schneider. 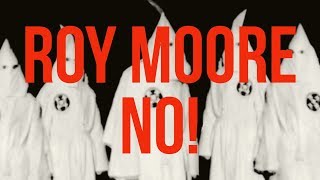 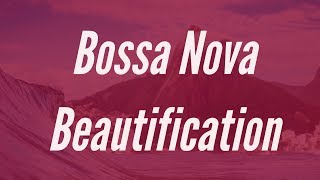 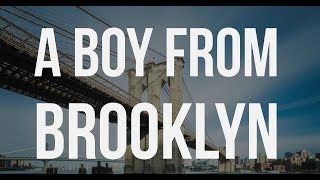 1:10
How to Play a Trumpet Solo with a Mute – Lee Morgan
JAZZ, Interpretaciones / Performances
1 views 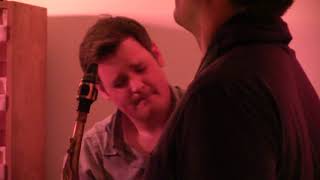 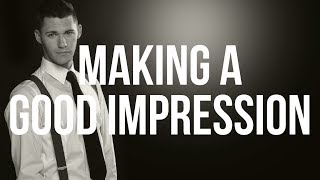 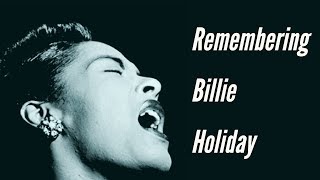 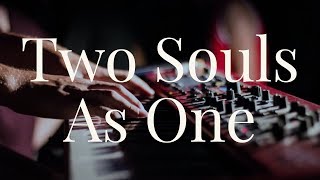 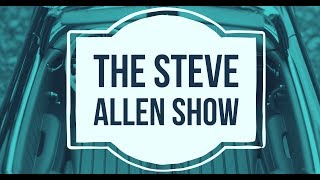 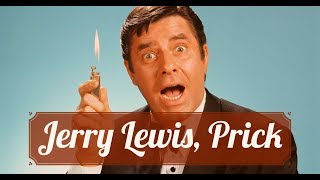 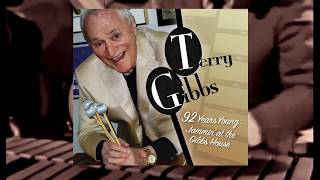 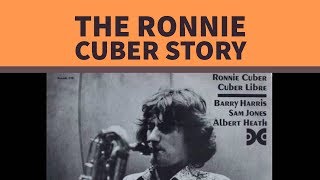 8:46
Jaco and Toots – A Match Made in Heaven
JAZZ, Interpretaciones / Performances
2 views

19:39
McCoy Tyner – My One and Only Love
JAZZ, Interpretaciones / Performances
2 views

Beautiful Trumpet Version of The Shadow of Your Smile – Marvin Stamm