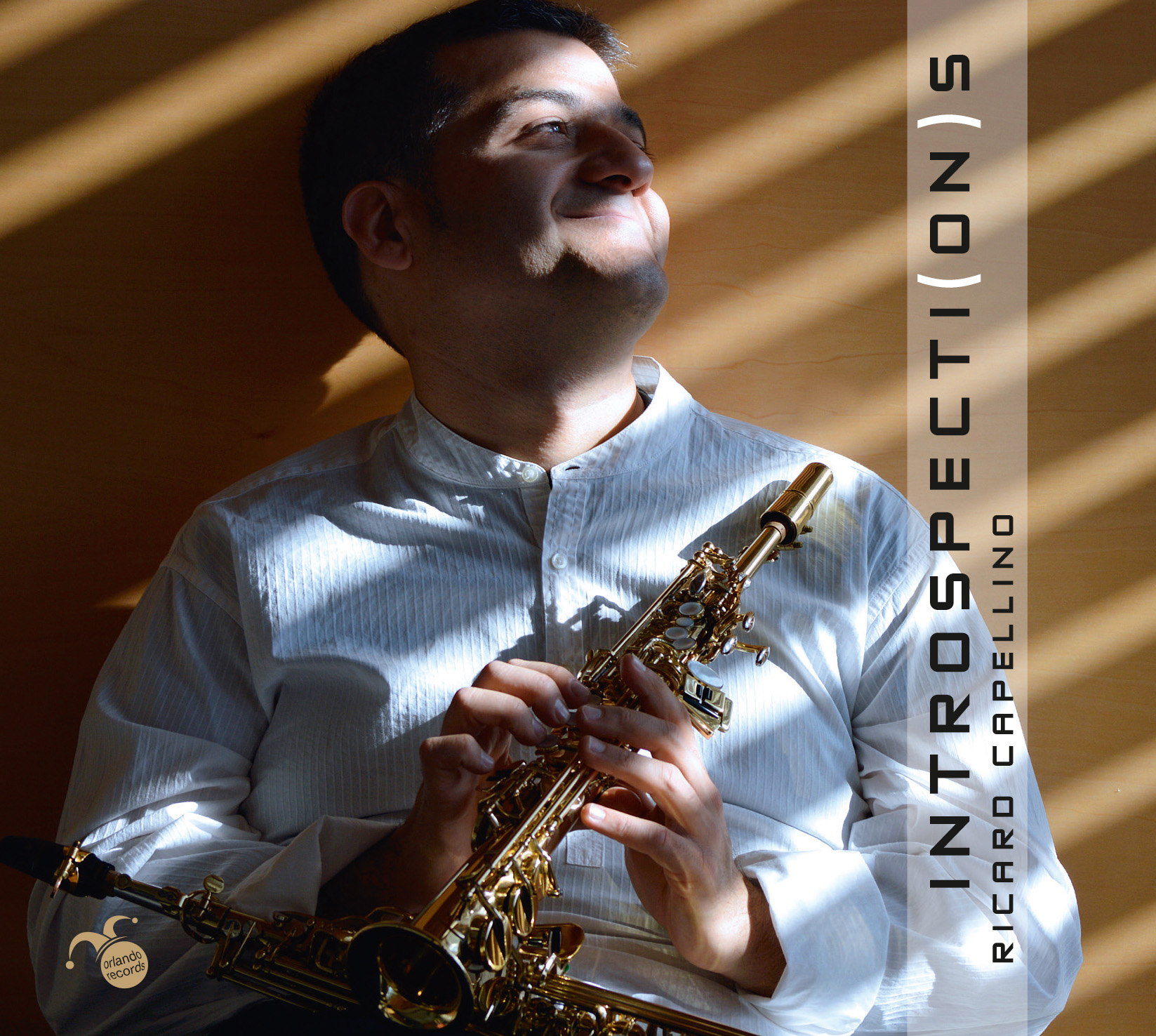 Catalogue No.:  OR 0025
EAN Code:  9120040730567
Artist(s): Ricard Capellino
Composer(s): Alberto Posadas, Mark Andre, Hèctor Parra, Raphaël Cendo
Recording Date:  Summer 2014 to Autumn 2015
Recording Venue: Teatre Municipal Bernat I Baldoví, Sueca, Spain
Release:  August 2016
In a recent article by Nicolas Donin about the active participation of the oboist Heinz Holliger in the creative process of the Sequenza VII of Luciano Berio, the musicologist concludes by identifying its genesis “a performing place of the individualization of the roles of its participants, as well as a reaffirmation or redefining of the contours of the works themselves”. To make a comprehensive list of joint explorations of composer-performer pairs throughout the history of music – and especially more recently –, would be highly impossible and at the same time an irreducible task in this text format. A sufficient example as shown in the note is that in at least three of the five works that make up this record, the direct involvement of its first interpreter during their respective genesis has been a determining factor to a greater or lesser extent. The saxophone occupies a privileged space from the perspective stated. Indeed, during the second half of the 20th century and so far in this 21st century, many composers have been interested in certain manufacturing peculiarities of the instrument previously considered as defects; other authors instead have seen a great potential in them – as a creative stimulus. In this regard, performers such as Daniel Kientzy or Marcus Weiss played a “Socratic” role with various creators in the last decades, accompanying them in a maieutic exploration the countless possibilities of their instrument. This activity has paid off, both in emblematic works that stably occupy the contemporary saxophone repertoire, as in the form of manuals that specify numerous extended techniques of the instrument, putting them within reach of young performers and composers. Ricard Capellino deserves to be mentioned in this regard as one of the most visible promoters of new creations for his instrument in Spain. Specifically, during the preparation of this recording, the saxophonist finds himself embarked on a collaborative project with the composer Alberto Posadas. This meeting will act as a catalysator through the creation of a cycle of six pieces by the composer for different instruments of the family, and presumably, through a compendium that will collect on a theoretical-practical level the results obtained by the creative tandem.