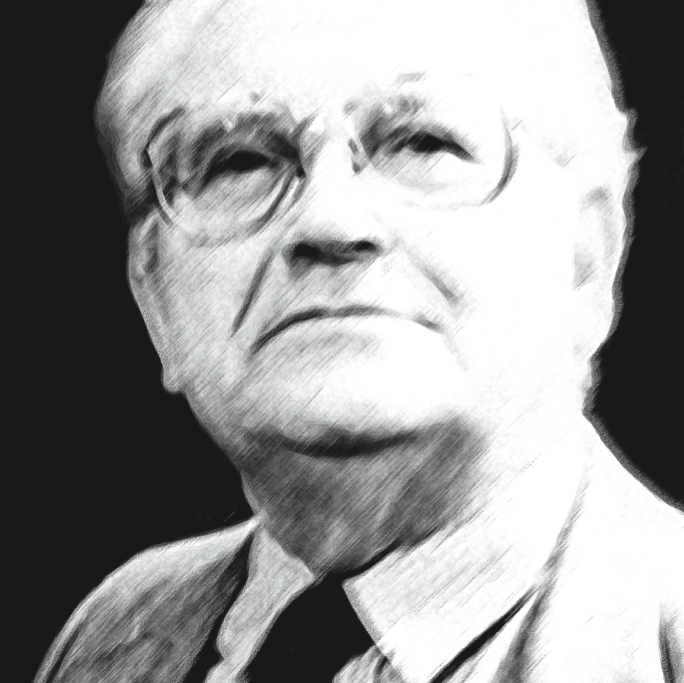 Josip Nochta (1924 – 1995) was born in Antunovac near Bjelovar. He attended secondary school in Zagreb and then gradu- ated from the clarinet program of the Mu- sic Academy in Ljubljana. In 1972 he com- pleted the specialization program under Miha Gunzek at the same institution. After returning to Zagreb, he became the solo- ist of the Croatian National Theatre Opera Orchestra, in 1957 the first clarinetist of the Zagreb Radio Television Symphony Orchestra, and in 1960 the soloist of the Zagreb Philharmonic Orchestra. Noch- ta also developed a soloist and chamber career and achieved great success both locally and internationally. Critics praised his sophisticated musical talent, virtuoso playing and perfected technique. In 1973 he became a member of the Zagreb Wind Quintet, performing with the ensemble more than 900 times and recording sever- al albums, as well as for the Croatian Radio Television. He included Croatian compos- ers in his repertoire and has greatly con- tributed to the enrichment of Croatian clarinet literature during the second half of the 20th century.

In 1957 Josip Nochta decided to transfer his artistic knowledge and experience to younger generations and became the first clarinet professor at the Music Academy in Zagreb. His enthusiasm and drive to con- tinue developing and expanding his mu- sical views made him also to include the saxophone into his overall musical activi- ties, in particular in teaching. This resulted in the inclusion of saxophone as one of the study programs of the Wind Instru- ments Department of the Music Academy in Zagreb in 1977, with Josip Nochta as the head of the program until 1992, when he was replaced by the program’s first gradu- ate, Dragan Sremec.