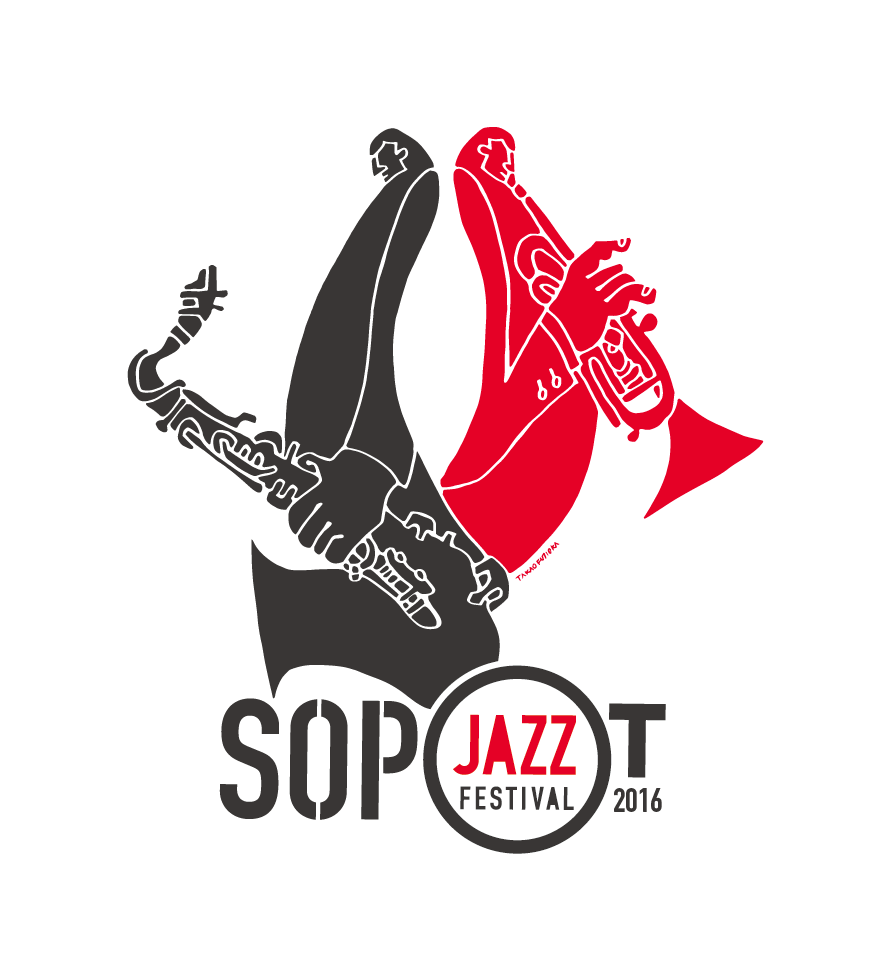 This year’s Sopot Jazz Festival will take place on October 13-15th, and will be the first of two editions under the artistic directorship of legendary American saxophonist GREG OSBY.

Greg Osby is a discoverer of new talents, and avidly supports the idea of presenting young artists, standing at the threshold of their careers, to wider audiences. His main goal, as the Sopot Jazz Festival’s Curator, will be the presentation of artists, both whose popularity is already established and whose music speaks to a number of listeners, as well as introducing lively new talent to the Sopot Festival stage. “I’d be thrilled if we could manage to work as a springboard into a career, for a large group of highly talented artists from various corners of the world” – says Osby.

The 2016 Sopot Jazz Festival will begin on October 13th, with a concert on the Coastal Theater’s cameral stage by Swiss vocalist Emilie Weibel who will be joined by a special guest, leading contemporary figure of vocals Urszula Dudziak. On the Festival’s invitation, both ladies will create a unique duet.
The following performer on the first day of the event is from Portugal, barely 23 years old, and has already gained exceptional esteem and widespread recognition among European accordionists – João Barradas At Sopot he will play with his trio, which includes: André Rosinha (bass) and Bruno Pedroso (drums).
For the next two evenings of the Festival, we invite you to the interior of Sopot’s legendary Grand Hotel On October 14th, the audience will be able to hear a new musical project, initiated by two bandleaders – Norwegian clarinetist Felix Peikli and American vibraphonist Joe Doubleday, both known on European as well as New York stages. At the Festival, they’ll be playing in a quintet with Luca Filastro (piano), Jens Fossum (bass) and Mauro Mengotto (drums).
A Portugese duet – of Sara Serpa, who uses her voice like an instrument, and the guitarist accompanying her, André Matos – is the Festival’s next proposition for Friday evening. For the finale of the second day, we’ll hear the Atom String Quartet – one of few improvising string quartets in the world, and the first to play in Poland – which is comprised of violinists Dawid Lubowicz and Mateusz Smoczyński, violist Michał Zaborski and cellist Krzysztof Lenczowski.
Playing on the last day of the Festival, October 15th, will be the trio of New York resident Greek bassist Petros Klampanis, who will be joined by renowned Polish saxophonist Zbigniew Namysłowski. In the final concert, in turn, we’ll hear a representative of the legendary American record label Blue Note – Logan Richardson, who has chosen a Polish trio of the younger generation to work with: Dominik Wania / Max Mucha / Dawid Fortuna.
Most of the artists will be appearing in Poland for the first time.