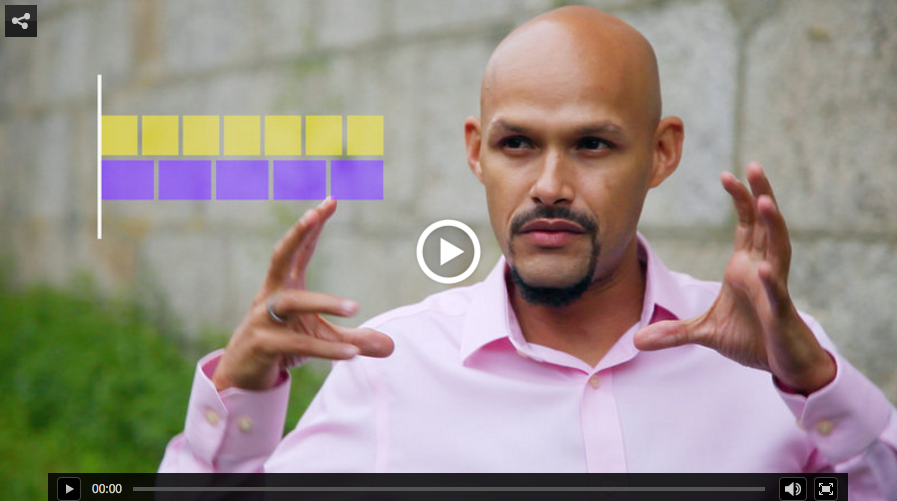 People in jazz circles often talk about complexity, and often as an accusation. That guy’s music is too complex! It’s too far removed from the blues! It sounds like math! Bah!If you went under the hood, you could probably level some of those charges at alto saxophonist Miguel Zenón. His compositions and arrangements are filled with overlapping or juxtaposed rhythmic dimensions — it’s not easy even for the fellow pros with whom he works. But he does it with such purpose, and with such seeming ease, that you wouldn’t necessarily sense anything weird unless he actually explains it to you. That’s one thing that sets him apart: Zenón might make complex music, but it doesn’t hinder him from communicating something deep.Zenón’s new album, Identities Are Changeable, is inspired by the many interviews he gathered with Puerto Ricans living in New York, as he asked them about their sense of national identity. One of the ways he conveys the concept is through polyrhythm, i.e. multiple rhythms at the same time. After he performed some of this music at the Newport Jazz Festival, we asked him to break that down for us. Given how conceptual this music is, his answer is… well, so simple.