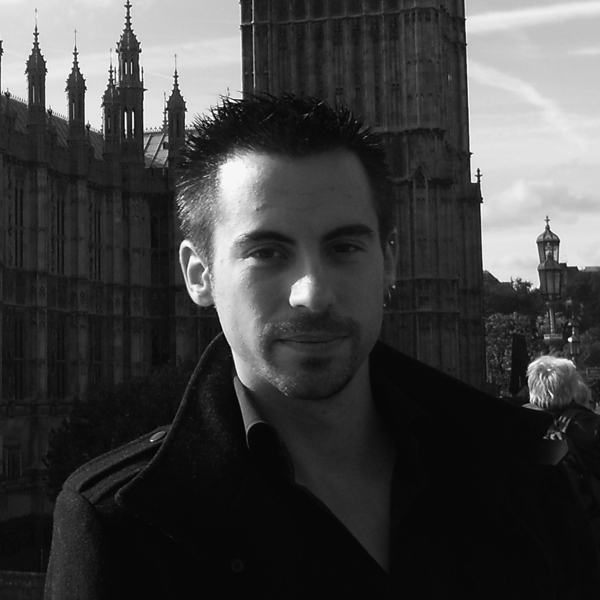 It studied eighty proposals and finally awarded the first prize to the piece of Jean-Patrick BESINGRAND entitled Instants éphémères. The piece will be premiered during the Festival MUSICA(between September 17 and October 3, 2015) in Strasbourg and will also be the compulsory piece for the final of the first Strasbourg International Saxophone Quartet Competiton in July 2015.

Learn more about the winner by reading his biography.

We would like to thank every composer for their submission and wish them good luck for their career!

Jean-Patrick Besingrand was born in France in 1985. He has a Master of Arts in Musicology from the University of Bordeaux, and graduated with high honors in Analysis, Harmony, Counterpoint, Fugue, Composition, and Soundpainting (live composition) from the Bordeaux Conservatory under the tutelage of Patrice De Faccio, Laurent Soulié, Jean-Louis Agobet, and Etienne Rolin. While at the Bordeaux Conservatory, he also took courses in electroacoustic composition with Christian Eloy. Currently, he is enrolled in Carnegie Mellon University’s Advanced Certificate in Composition program under the supervision of Leonardo Balada. He is also working on his doctoral thesis in Musicology at the Sorbonne in Paris. Additionally, as a certified professor, he has taught harmony and music history at the University of Bordeaux. Jean-Patrick has participated in several festivals and masterclasses, including Festival of New Music 2015 at Florida State University, Shanghai New Music Week Festival, Viola’s 2014 at the Paris Conservatory, and l’Odyssée des Arts Sonnants in Bordeaux. At these festivals, he received instruction from Jörg Widmann, Qin Wenchen, Claude Ledoux and Luis Naon. His music is performed in Europe, China, and the United States. He has received recognition from the Lin Yao Ji International Competition, the Robert Avalon International Competition for Composers, and the First International Composition Competition Viola’s 2014. His music has been performed by the Mivos Quartet, the Carnegie Mellon Contemporary Ensemble, the Singularity Saxophone Quartet, the Very Small Consortium Ensemble in Wisconsin, a Bordeaux Conservatory saxophone quartet, the Aurae Duo, and by the soloists Thomas Piercy, Vilian Ivantchev, Elsa Seger, Andrew White and Etienne Rolin. His music is published by Questions de Tempéraments (http://www.temperaments.fr/).

The Aurelia Saxophone Quartet is ending after 35 years

Next World Saxophone Congress 2015 (SAXOPEN) has a new web site