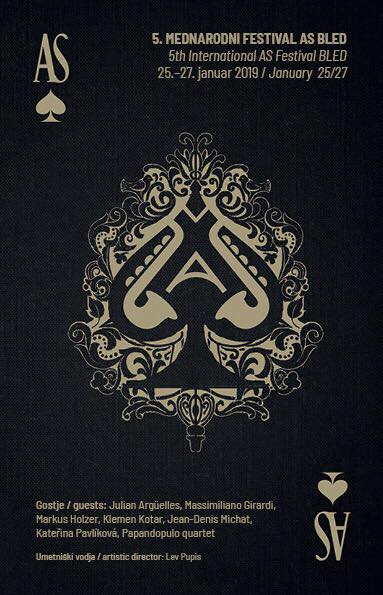 The AS International Music Festival, Bled

The AS International Music Festival is a saxophone-themed event addressing a wide audience, amateurs and professionals alike, with a vision of becoming the central event of its type in this part of Europe.

It is duly named after Belgian instrument inventor Adolphe Sax, whose most famous invention is the SAXOPHONE itself.

The AS Festival was first organised in 2014 as a commemoration of the 200th anniversary of the great man’s birth. After 2 renditions on a national scale, the 3rd annual AS Festival, in 2017, outgrew national bounds, as it featured over 250 saxophonists coming from Slovenia, Austria, and Hungary.

The Festival also strives to attract a wider audience, which is why we pay special attention to the diversity of our musical programmes. 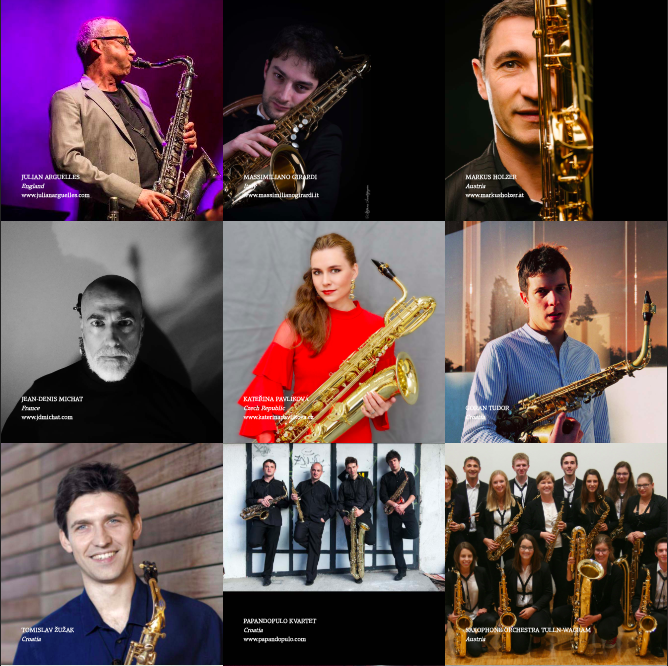