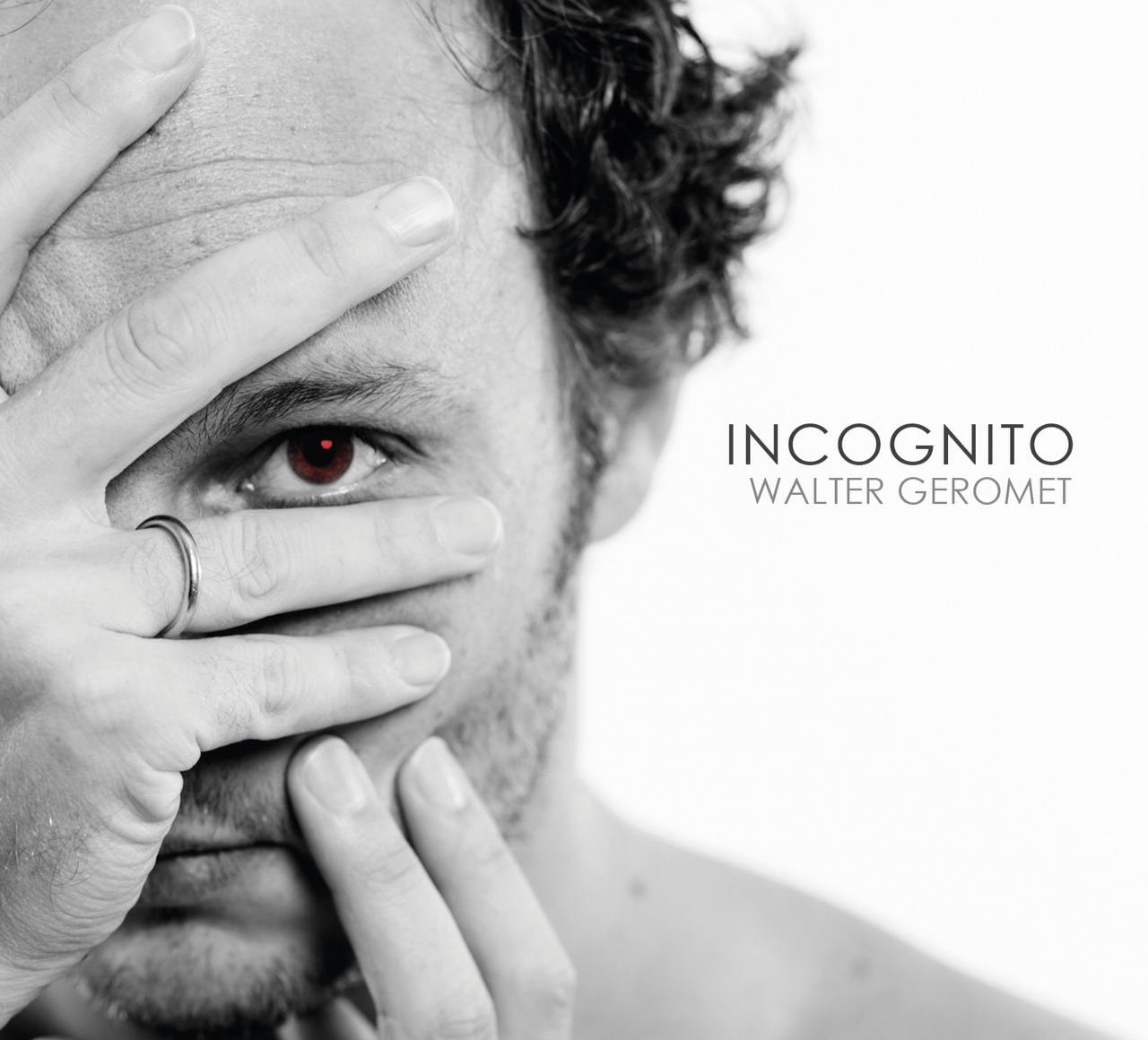 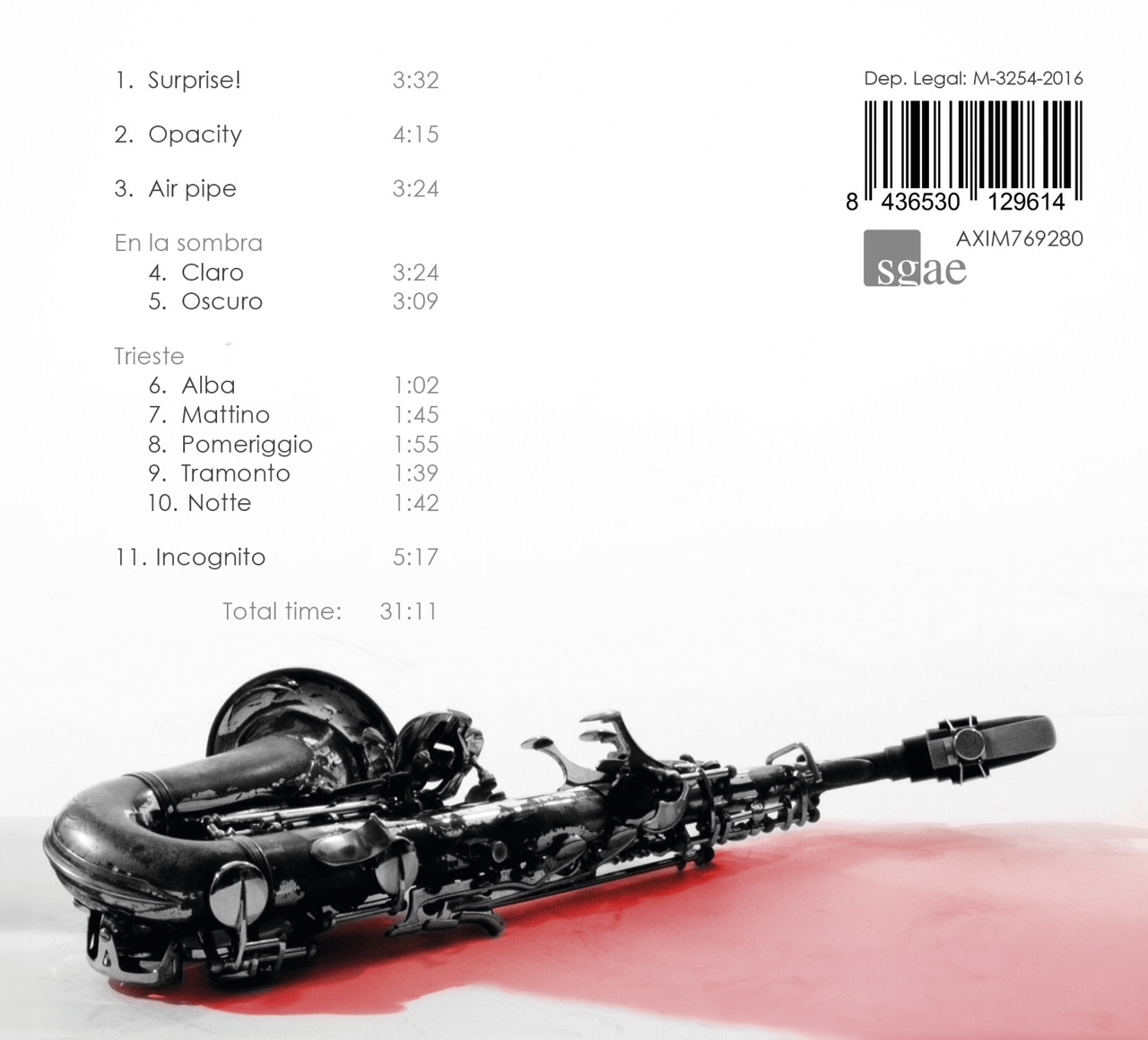 The title INCOGNITO is a reference to the ambiguity of our destiny: we shouldn´t be spending all our time planning the future, because we would end up missing what really matters, which is the present moment.  Instead, we should spend more time doing what we like most, what makes us happy, what stirs our passion up (respecting people around us, of course), letting the world unfold for us automatically, as a natural consequence of our well being.

Only this way, the world will guide us towards the discovery of our true destiny through its constant changes, a destiny which we will only take its corse if we let our instincts and sensations led us.

The CD includes pieces I have composed over the last two years, performed with the sax my parents gave me when I started my studies. It is a very special sax: a 1980’s curved soprano Rampone & Cazzani, an instrument of great sentimental value for me and characterised by a distinctive sound.

I chose to return to my first sax after so many years in order to convey the musical message I had in mind, as if after a long road of musical and vital experiences, I came back to my “origins”.

The style reveals a strong influence of popular, traditional Eastern music, as well as jazz, rock and contemporary classical music. I use techniques such as circular breathing, multiple sounds, quarter-tones, “non-pure” sound, effects with keys and air, vocal sounds and changes in timbre, with a constant awareness of the essence of traditional composition and the message I want to convey.

In 2006 he recorded his first CD,  TWO FANTASTICS with the pianist R. Silvestre.  The CD includes some of the most representative contemporary pieces for piano and sax, contaminated by popular cultures from different countries (T. Yoshimatsu, P. Iturralde, I. Gotkowsky, A. Corghi, Jenö Takács) and received excellent reviews from composers and musicians around the world.

In 2007 he settled in Madrid where he currently lives with his family and created the Walter Sax Big Band, now a stand-out jazz band in the Madrid scene, and the Sax Academy.  The school focuses on the study of the saxophone (at differetnt levels) and the creation of instrumental combos, significant meeting points for students and professionals. The goal of the Academy is to offer not only individual lessons to their students, but an opportunity to play in bands and give concerts, an essential part of their musical enrichment and crucial to nurture their enthusiasm.