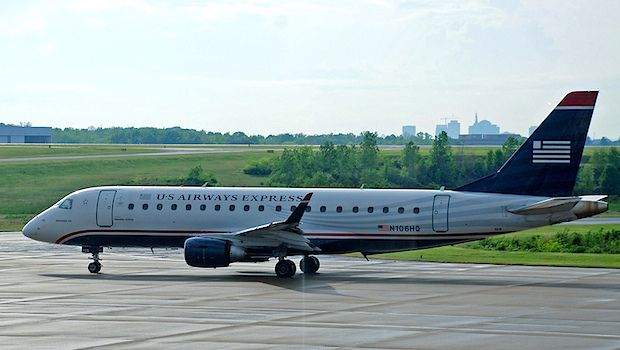 Airlines are ringing in the new year with a rule that standardizes how musical instruments are handled on flights.

The Transportation Department finalized the rule Tuesday that requires airlines to allow small instruments such as guitars or violins as carry-on bags in overhead storage or under seats.

The long-awaited rule, which Congress ordered in a Federal Aviation Administration law in February 2012, anticipated possible discord if an instrument occupies space that could otherwise accommodate two or three carry on bags.

But the rule says musical instruments should be stored just like other carry-on bags, on a first-come, first-served basis. Nobody has to remove a bag to make room for a guitar, but once the guitar is in the overhead bin, its owner doesn’t have to move it for anyone else.

“At DOT, we know how important instruments are to musicians and are committed to doing everything we can to ensure that they are not damaged while being transported on airlines,” Transportation Secretary Anthony Foxx said.

Musicians sang the rule’s praises. Ray Hair, president of American Federation of Musicians, said travelers have been subject to arbitrary and contradictory size and weight rules for instruments for years.

Perhaps the best-known incident involving a damaged instrument involved Canadian musician Dave Carroll, whose guitar in checked baggage was damaged during a flight on United Airlines in 2008. He later wrote a song about the incident called United Breaks Guitars, which became popular on YouTube.

The new DOT rule also covers larger instruments such as tubas weighing up to 165 pounds. The rule says travelers can buy a seat if they want to transport larger instruments in the cabin, but the instrument must be tied down without blocking emergency exits or signs for other passengers.

The Transportation Department developed the rule in meetings with musicians, airline representatives and industry associations.

The department estimates it will cost airlines $732,000 to modify their policies covering instruments. Airlines will also have to spend an estimated $474,023 a year to train 132,200 workers such as ticket agents, laborers and supervisors how to deal with instruments.

But the rule anticipated that 127,000 professional musicians would benefit from the rule, along with about 5.8 million school-age children who play.