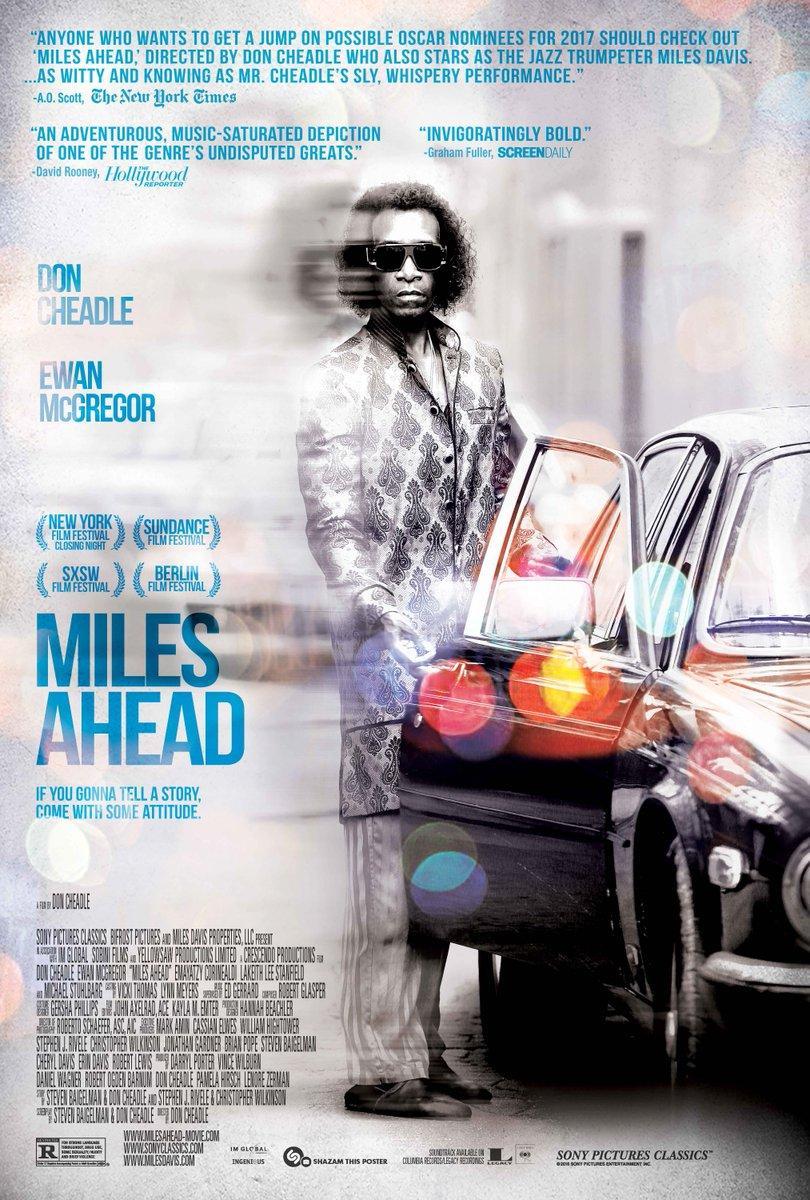 Classical Music & jazz: story of a love is not always reciprocated