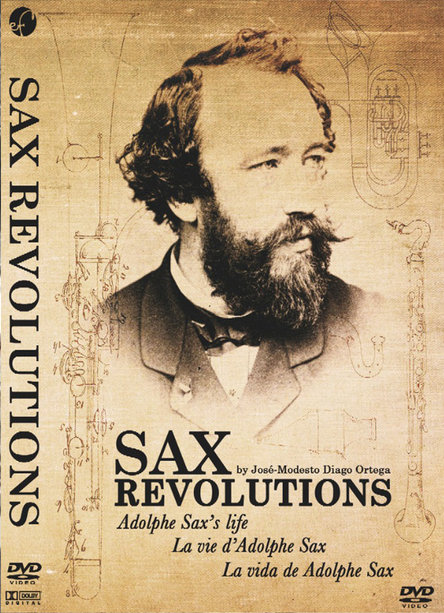 PLOT: Adolphe Sax (1814-1894) was one of the most accomplished inventors of the nineteenth century in the music field. The improvements of the bass clarinet, the brass instrument designs, and of course the saxophone’s invention are the best examples of his creativity.

Archetypical figure of the nineteenth-century bourgeoisie, he was a romantic man of his time as well, who had to deal with adverse situations in a complex context where the Industrial Revolution flooded everything, including music and its instruments.

But, his biography also includes another less ‘well-known’ side, and rife with episodes of ambition, rivalry and conspiracy.