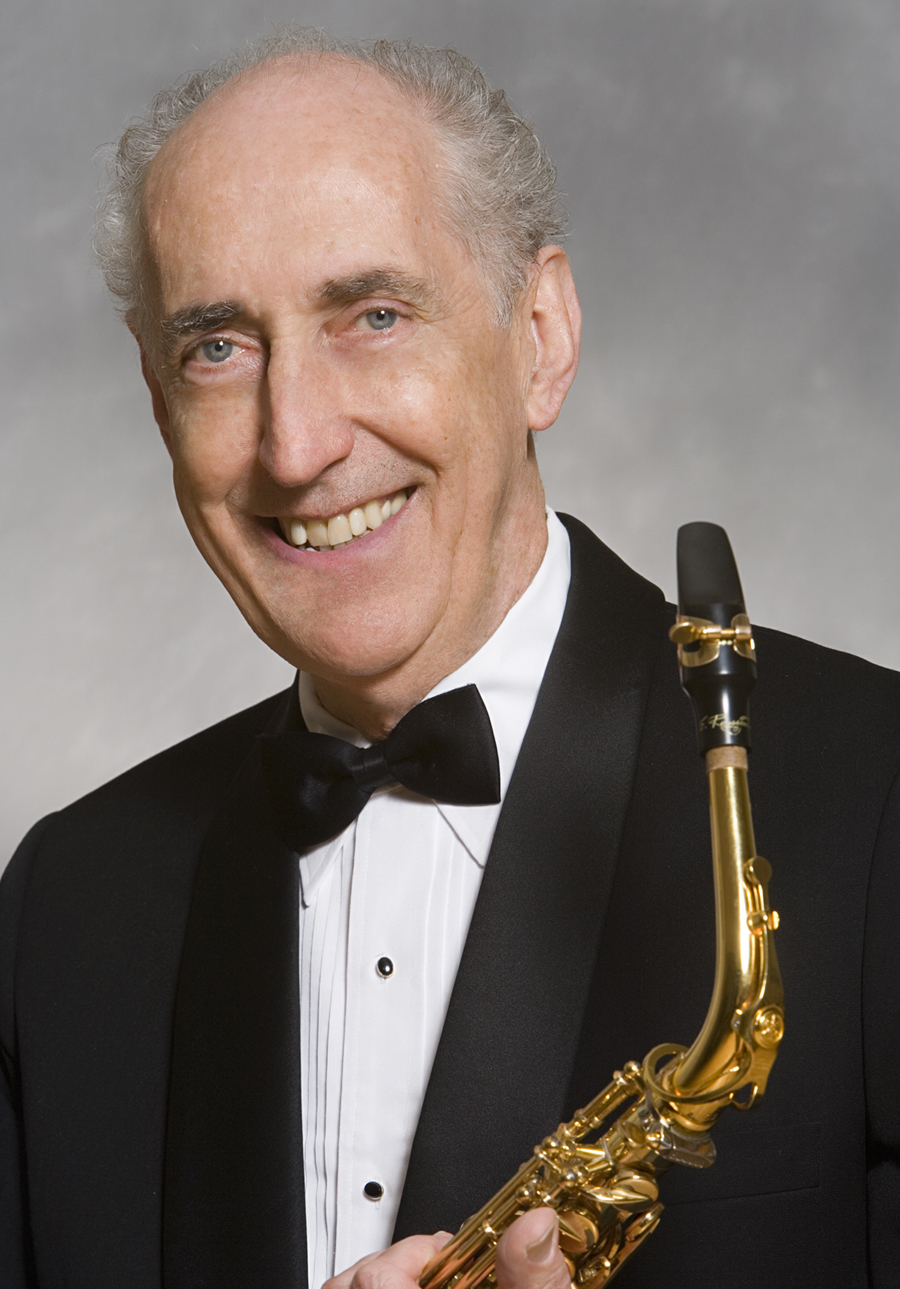 Mention the name Eugene Rousseau and musicians and audiences around the world will instantly envision the pioneer of modern classical saxophone as we know it. Ask them what they feel, and they will respond with stories of a genuine ambassador whose worldly grace and standard of excellence evokes the deepest level of respect and sincerity from whomever he encounters: students, performers, audiences and supporters.

This unmistakable and uniquely Rousseau “presence” with which he moves through the world and through music emanates from his saxophone studio and from all those who have passed through it, creating a ripple of influence throughout studios and the profession world-wide.

It is with great affection and respect that his friends, former students, and colleagues announce the Eugene Rousseau Scholarship to support student excellence in the saxophone studio at University of Minnesota School of Music. Your gift will have an everlasting effect in carrying on Eugene Rousseau’s tradition of excellence from teacher to student for generations to come. Our goal is for the fund to become a fully endowed scholarship.

May, the month for the started Expos in the 19th century. Here you have a ‘new’ figure of Paris 1855 & Sax’s stand