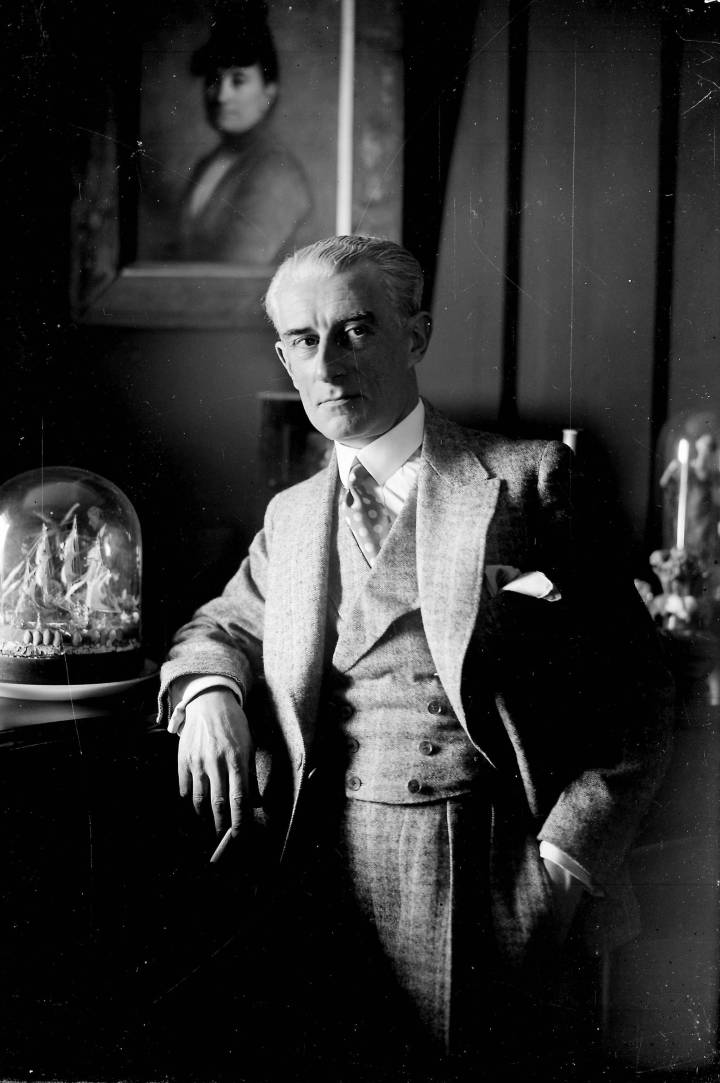 By some estimates Bolero has generated around €50 million in royalties since 1960.

Almost 90 years after it was first performed in Paris, the copyright ran out on Sunday on one of the most popular and unique pieces of classical music, Ravel’s Bolero.

“We are accustomed to say that a performance of Bolero begins every 10 minutes in the world. As the work lasts 17 minutes, it is therefore playing at all times somewhere,” said Laurent Petitgirard of France’s Society of Authors, Composers and Music Publishers (SACEM). “And it is likely that we will hear it even more now, in advertisements or in films”.

Written in 1928 and performed on November 22 of that year at Paris’ Opera Garnier, the symphonic work, which grows steadily louder as it progresses, was originally a ballet piece ordered by Russian dancer Ida Rubinstein, a friend and sponsor of the French composer Maurice Ravel.

Immediately hailed by critics, it quickly became a worldwide success, even if the uniform melody and hypnotic, repetitive rhythm left some baffled.

“It is a simple and direct piece of writing without the slightest attempt at virtuosity,” said the French composer, who died in 1937.

Petitgirard described it as “an experimental piece, a precision mechanism and a demonstration of genius”.

But a contemporary of Ravel’s, the French composer Florent Schmitt, slammed theBolero as a “only error” in the composer’s career.

Almost 90 years later, the work has been performed by some of the most prestigious orchestras in the world, under the baton of many of the top conductors, including Arturo Toscanini, Seiji Ozawa, Claudio Abbado and Pierre Boulez.

It also inspired a multitude of choreographic works, the best known probably being one created by Maurice Bejart in 1961.

It has been used in numerous ad campaigns, by British ice skaters Jayne Torvill and Christopher Dean in their gold medal-winning performance at the Sarajevo Olympics in 1984 – and when the characters played Dudley Moore and Bo Derek made love in Blake Edwards’ film 10.

Read the full article in the following link: http://www.scmp.com/news/world/europe/article/1940369/copyright-expires-ravels-bolero-worlds-most-famous-classical

A saxophone printed with a 3D printer?