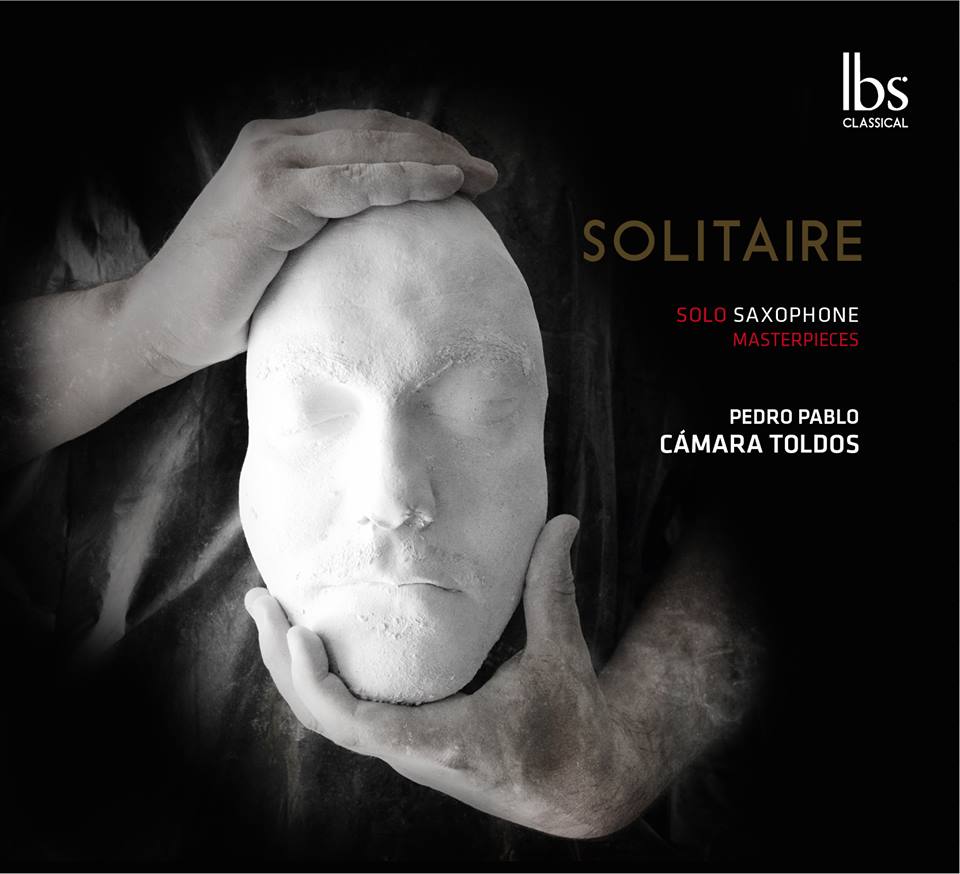 To all lovers of the saxophone and of sonic exploration

If one instrument has been able to adapt to the demands of the most experimental music, it has been the saxophone. The work of some saxophonists, together with the instrument’s possibilities, have fostered its incorporation into the most relevant musical panorama. The repertoire to 1950 might well have left examples of greater quality, although it is true that there were already some works of substance by Glazunov, Hindemith or Villa-Lobos. Today’s scenario points to a wider range of possibilities, taking the instrument onto the world’s most prestigious stages.

It is not clear whether it was this late appearance, with the resulting drive to furnish the saxophone with a tradition, a literature; it may have been that it adapts very well to the most experimental languages, to sonic investigation or to the use of what are now called extended techniques (E.T.). What is clear is that the saxophone repertoire is no longer an anecdote within “cultivated Western” music.

I do not favour dealing with the sonic resources and no more, because the E.T. form an intrinsic part of the instrument,

appearing as of its creation like a natural consequence. In the case of the saxophone, these techniques were developed from its beginnings, mainly by jazz musicians, particularly in the field of free improvisation, by artists like Evan Parker. Very nearly until our times, the most significant composers failed to begin to dedicate their music to the sax: creators like Schönberg, Stravinsky, Messiaen, or later Ligeti, Boulez, Nono or Lachenmann have written nothing for saxophone and, if they did, it was as part of a larger ensemble.

In the seventies, the first works began to appear for saxophone with a language of its own, specific, one which could not be expressed with another instrument, e.g. Edison Denisov’s Sonata (1973), Le Frêne Égaré (1978) by François Rossé or Periple (1978) by Paul Méfano. Since then, the saxophone repertoire has grown in quantity and, also, little by little, in quality. It is no longer necessary to create more repertoire at any price, and it is possible to focus on the pursuit of greater quality of the music for the instrument.

This is not work about the flutter-tonguing “traditional contemporary saxophone”, display of the shallowest virtuosity, an accumulation of slaps or “strident

multiphonics” used as effects, and which have been made an example of our feeblest “clichés”. Quite the contrary, the intention has been to select a programme where various styles coexist while seeking to keep in common the use the individual composers make of the saxophone, of course using E.Ts., although never as techniques themselves but rather with the aim of offering a message, part of the differentiated language of each. This I consider to be the main feature of the current panorama, the quest for a sonic language original to each composer, using the saxophone as the medium, never as the beginning or end of the composition.

This CD aims to compile the most emblematic works of the end of the twentieth century while seeking to give more recent music a leading role because, fortunately, some of today’s creators are of the same quality as the most firmly- established figures of the previous period. 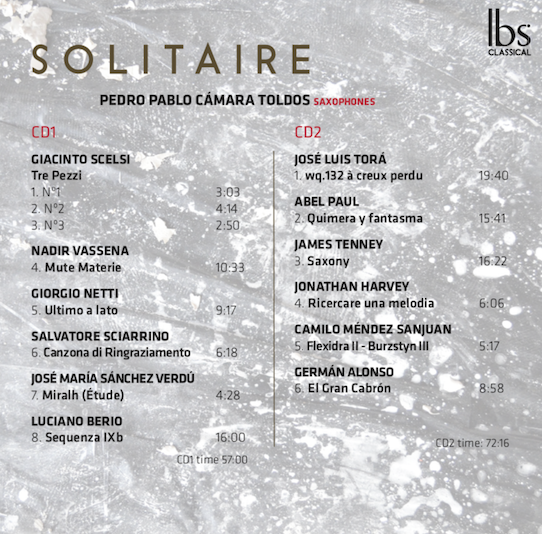