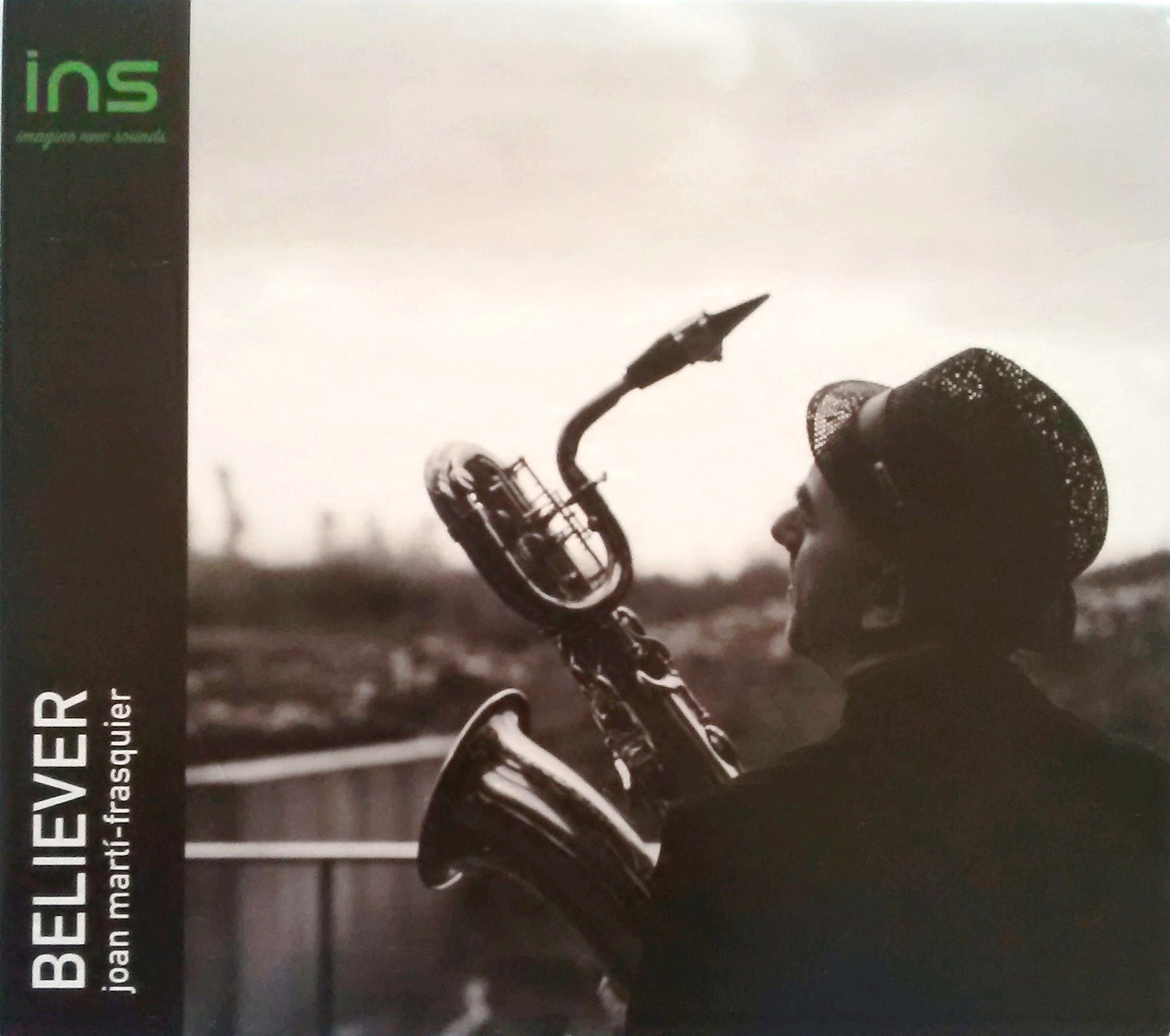 WHY HAVE I RECORDED A CD?

Sometimes, I have though in recording a CD with pieces from my repertoire, but I was not too much sure because of the investment of time, job and also money. I found interesting the Antonio Velasco’s proposal because it would be a collaborative project between record label and performer and since this CD would be the first of a new collection of music written nowadays.

We easily arranged our deal in a few meetings and I immediately started to think in the repertoire of my first solo album (I hope that it won’t be the last!) and the first of the INS (Imagine New Sounds) collection of InSitu label.

I wanted a concise name for my first CD in solitary. The meaning of the name of one of the works recorded here describes very well my conviction about baritone saxophone and music.

Baritone is a member of the family of saxophones which gave me such musical satisfactions that I determinately decided to specialize on it in spite of not being a mediatic instrument. So, what’s wrong with that?

In addition, I wanted to record some pieces that define the present and future of music. In my opinion, music, as an art, needs a permanent evolution. So, I chose a repertoire that shows a wide range of options or styles (call them as you wish…) in music

You can get more information about the repertoire and the composers scanning the QR code (instead of the booklet) inside the CD. If it makes sense, you can read more about the recording process seeing the //www.flickr.com/photos/129216097@N04/sets/72157652433922820“>gallery and reading the posts on Twitter and Facebook.

I make it easy for you… 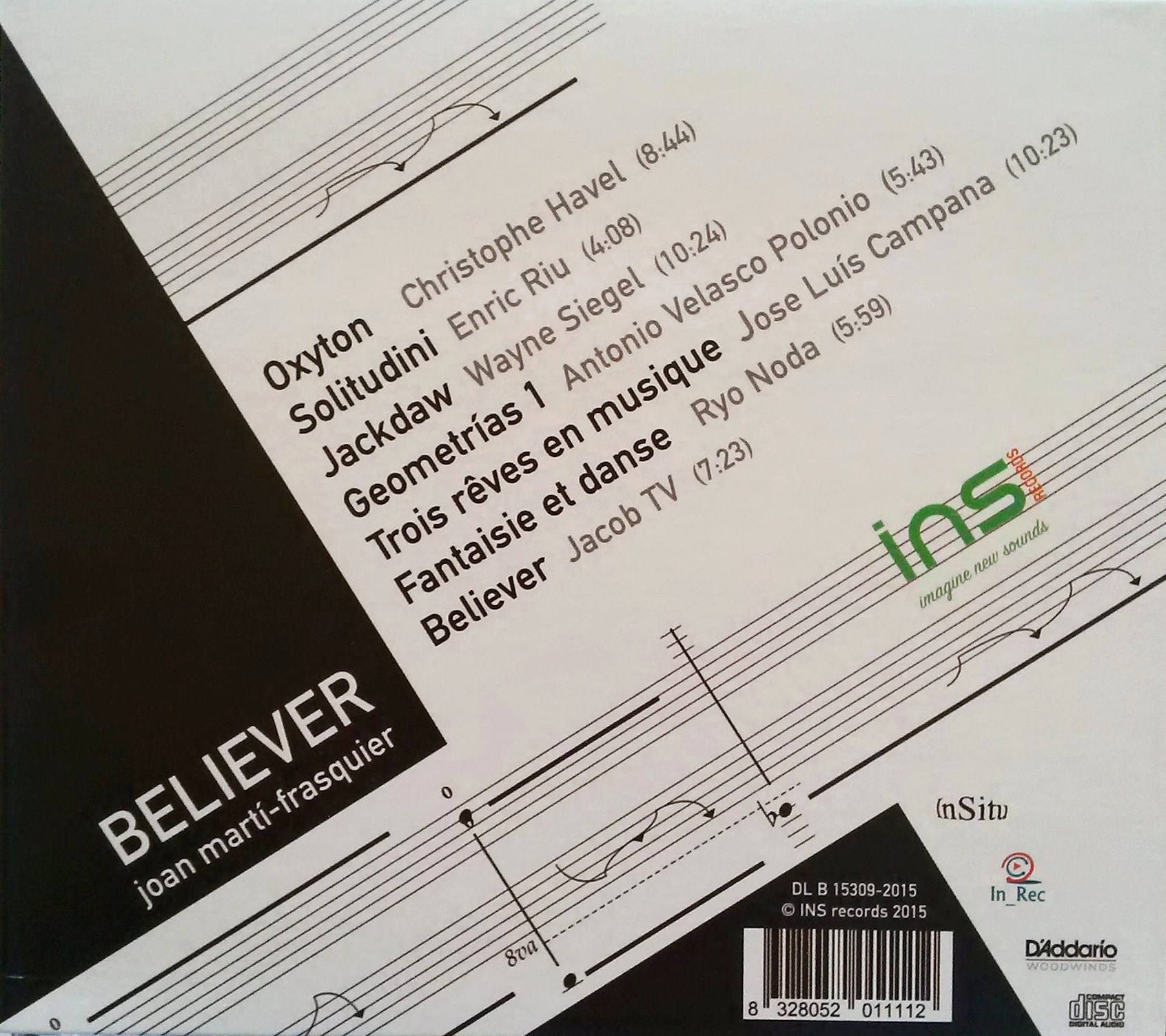 Recorded at In_Rec studio (Calafell, Catalonia-Spain) between March and May 2015 for INS Records.

I wanted a concise name for my first CD in solitary. The meaning of the name of one of the works recorded here describes very well my conviction about baritone saxophone and music.